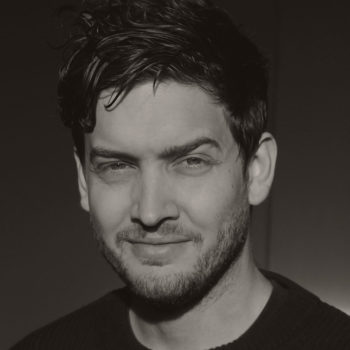 Raoul Marks is a Bafta nominated, two-time Emmy award winning motion designer based in Melbourne, Australia. His work is primarily in film and television with a focus on title design. Raoul has helped produce some of the most iconic title sequences in recent years, for TV shows including True Detective, Halt and Catch Fire, The Night Manager, Westworld, American Gods and The Man in the High Castle.