The Late Late Show on CBS 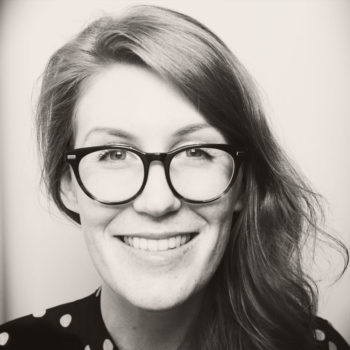