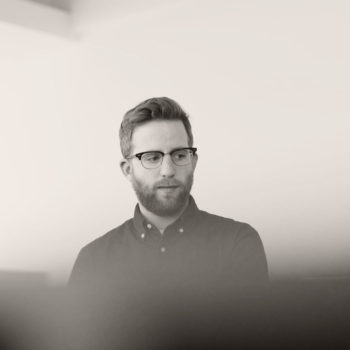 Luiz Stockler is a Brazilian-born British Director, Animator and Illustrator working and living in London.
He is a graduate of the University of Wales, Newport and the Royal College of Art.
His work has been recognised by the Royal Television Society and the Adobe
Design Achievement Awards and his films have been screened and awarded in festivals around the world, such as Stuttgart, Slamdance, Pictoplasma and Zagreb.
Since 2013 he has worked on several commercial projects for a number of big and small clients including Red Bull, Google, the Harvard Business Review, CBBC, The School of Life and DMAX, as well as freelancing at some of London’s biggest studios such as Nexus Studios and BlinkInk.