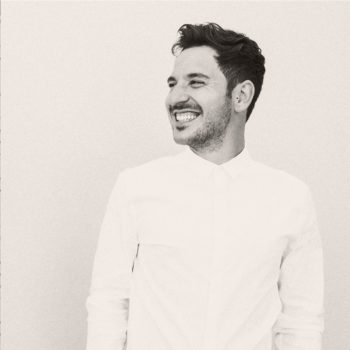 Clim is a multidisciplinary director and designer working between Barcelona and New York City. He first specialized in eye-catching, stylish motion graphics and was known best for his effortless and fluid animation style. Being the co-founder of Sebas and Clim studio took Clim to become an Art and Creative Director and finally a solo film and commercial mixed media Director.
The Barcelona native touts over 10 years of in depth industry experience; his bold and energetic work including diverse films for worldwide clients such as Facebook, Google, BBC, Target and the retailer Pull & Bear among others. Clim's unique approach not only yields deceptively simple work, but showcases his ability to interpret any kind of script with humor and flair.