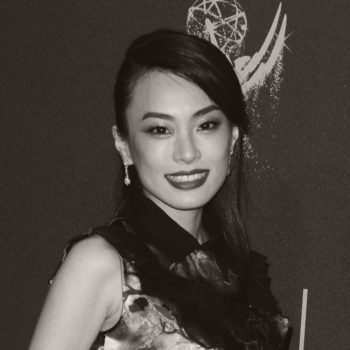 Arisu is a designer and director based in New York. Born in Japan and raised in Los Angeles, Arisu graduated Yale University in 2005 with her B.A. in Graphic Design. After being staff designer at Imaginary Forces, she became freelance and has built an extensive roster of work in main titles, commercials, experience design, branding, and video game cinematics.

Arisu earned an Emmy for designing the Stranger Things main title and an Emmy nomination for the title sequence for Marvel’s Jessica Jones. She has designed titles for both film and television, including El Chapo, Boardwalk Empire, Magic City, and The Mummy: Tomb of the Dragon Emperor. As a director, she has directed large scale video installations for clients such as Prada, Mr. Porter, USA Networks, and NYCxDesign.