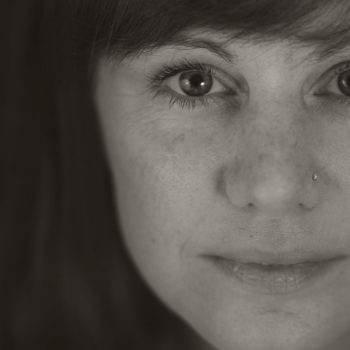 She composed music for Season 1 & 2 of the TV Docu-Drama Murder Maps (UKTV / Netflix), Season 2 of the TV DocuDrama Raiders of the Lost Art (Sky / UKTV), many short films including Artificio Conceal which was nominated for Best Short Film Score MASA 2015 and feature films Narcopolis (Nominated for 2015 MAS Award for Best Original Score for Feature Film ), The Beyond and Le Monde Dont On Rêve N'existe Pas.

She also recently received a Mercury Radio award for her score on a UNICEF project. She released her first original contemporary piano EP ‘Evolving Reflections’ last year, featured in Classic FM, Gramaphone, The Creators Project and Arts professional to name a few. Following it's release she secured a publishing deal with W Songs at Warner music.

Alongside composing music for the projects at Zelig, she also composes for theatre and dance with performances most recently in New York, Hong Kong and London.

She excels at the piano, and is well versed in the Cello, Sitar and Clarinet.